The whole district extends from the bridge in Šmartno near Slovenj Gradec to the bridge in Jedert ( the bridge across the Mislinja on the main road). Mostly brown trouts and graylings can be found here. The allowed catch is three trouts, but only one over 50 cm. The take of grayling is forbidden. The allowed baits are only artificial fly or streamer.

Special feature of this district is the trophy part which spreads from the dam at Merkur in Slovenj Gradec to the car salon Kajža in Pameče near Slovenj Gradec and you can only fish " catch and release" here. 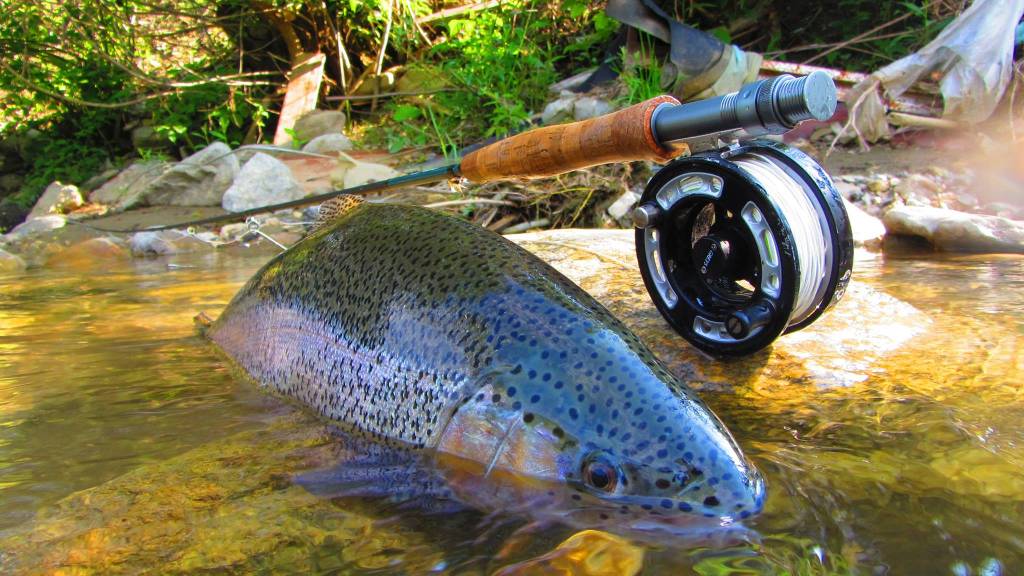 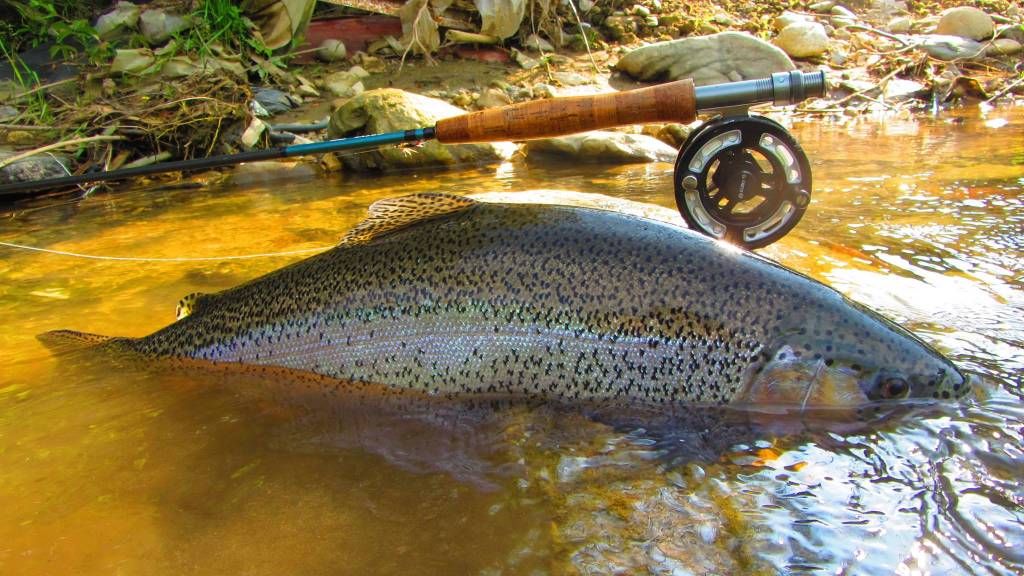 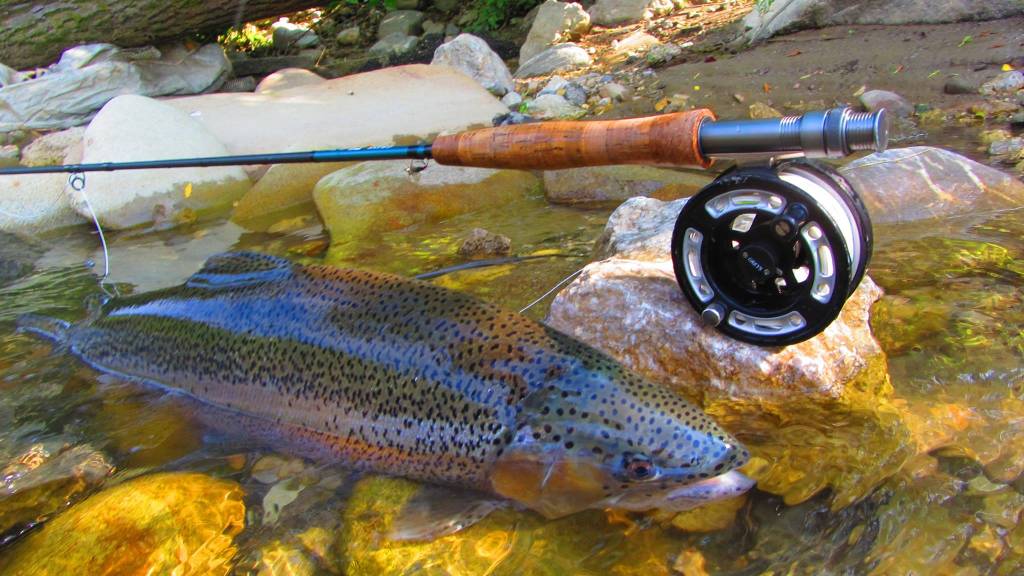 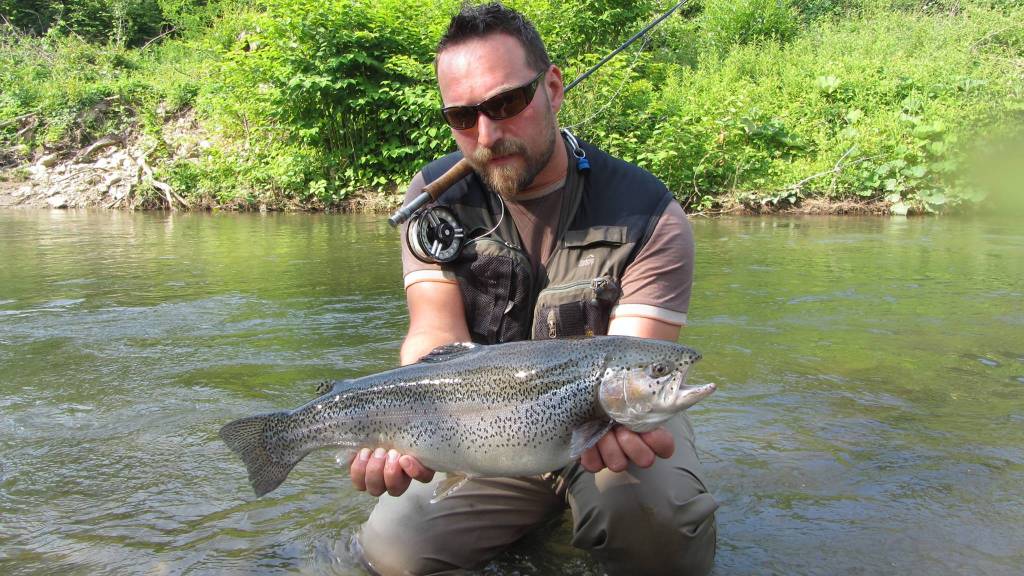 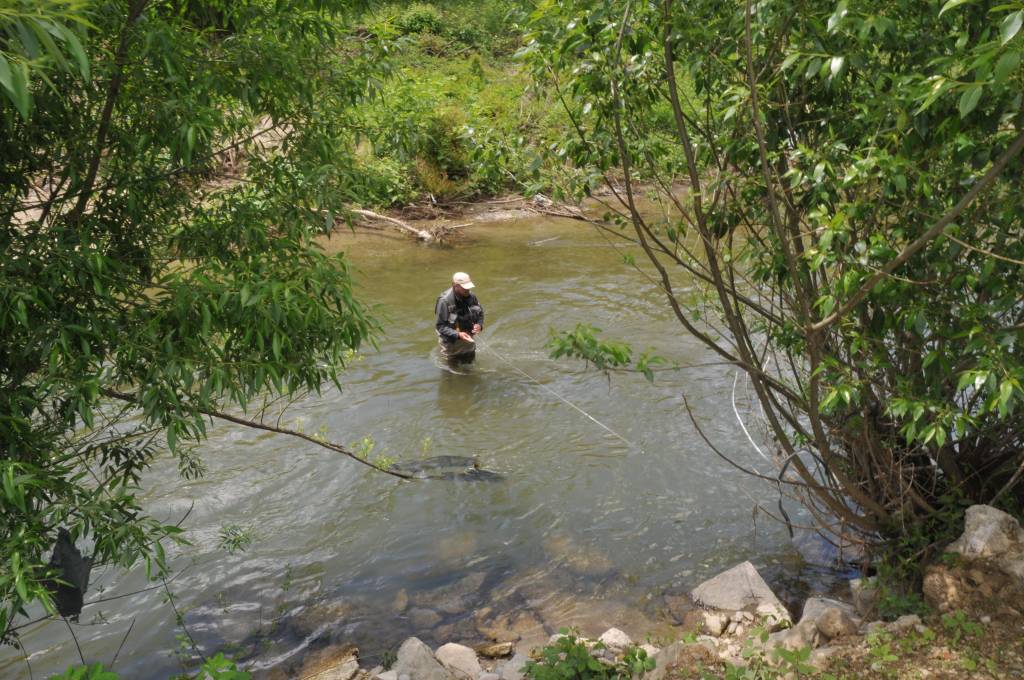 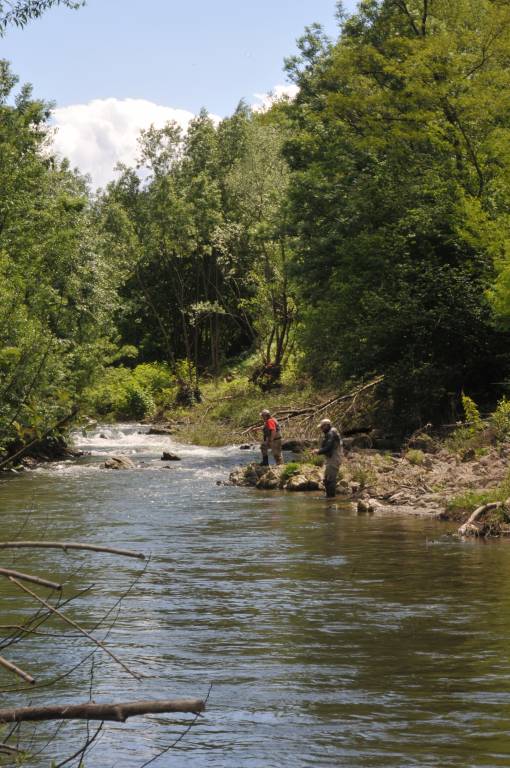 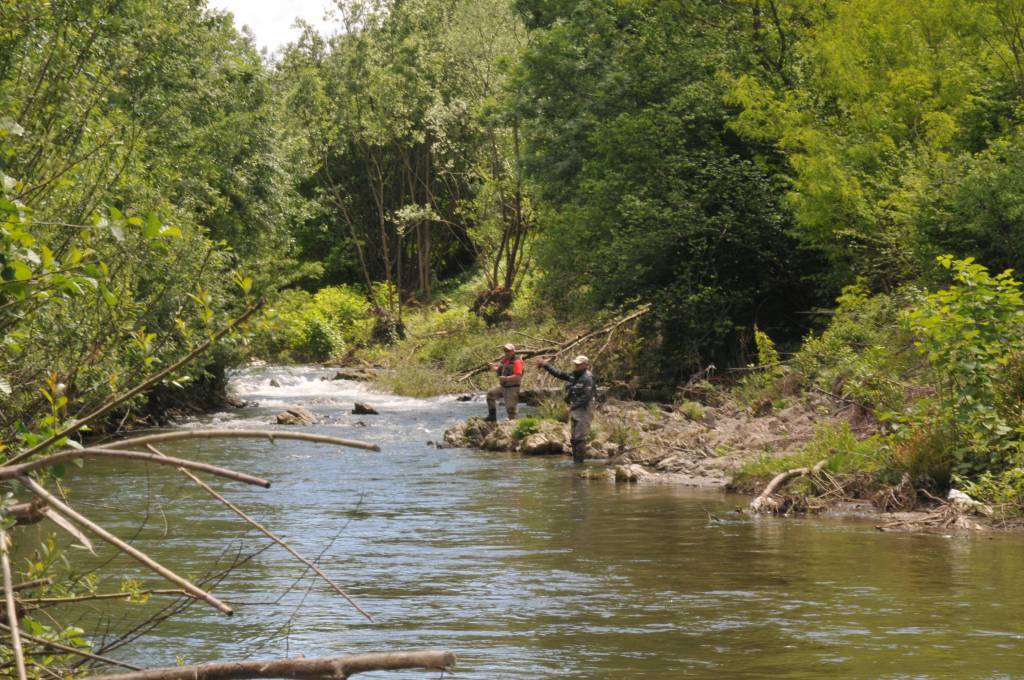 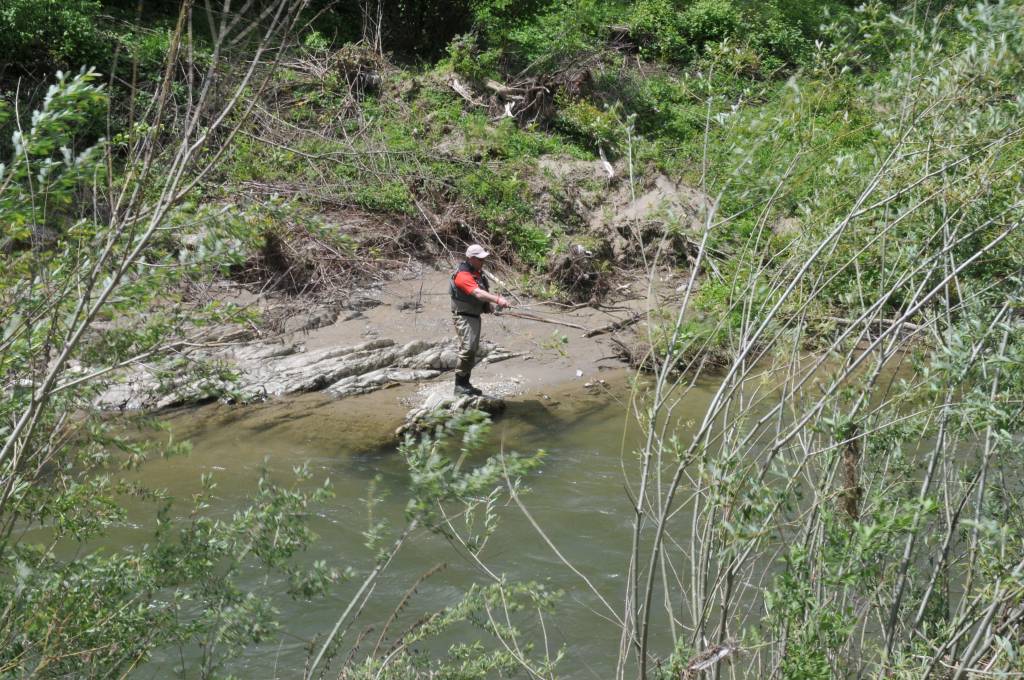 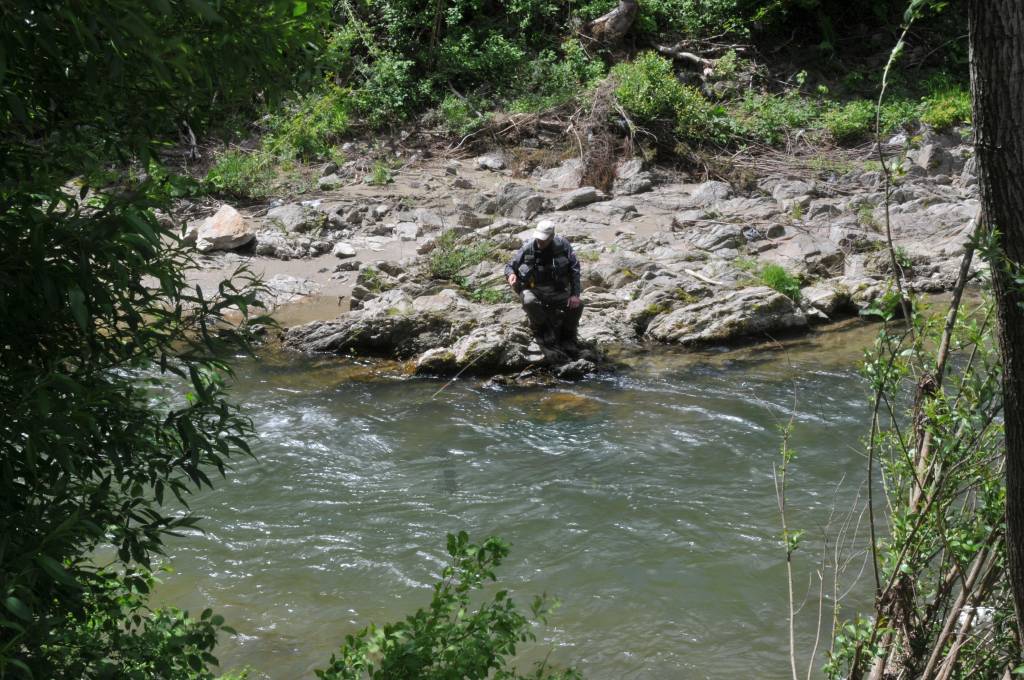