OPOZORILO!
All information on the fishing district The river Meža ( Trophy district, from Ravne to the place where the Meža flows into the Mislinja) . Get all new information on fishing licences for Meža 5!

( Trophy district, from Ravne to the place where the Meža flows into the Mislinja)

In this district only catch and release is valid! It is meant for fishermen who are eager to catch beautiful fish and then release them back into the river. It is allowed to fish using only one fly rod and one artificial fly and hooks without barbs are mandatory. This trophy district expands from the old wooden bridge ( approximately 300m up from where the Meža meets the Mislinja, in the direction of Ravne na Koroškem, to the first concrete railway bridge across the Meža). It contains beautiful pieces of graylings, brown trouts and rainbow trouts. 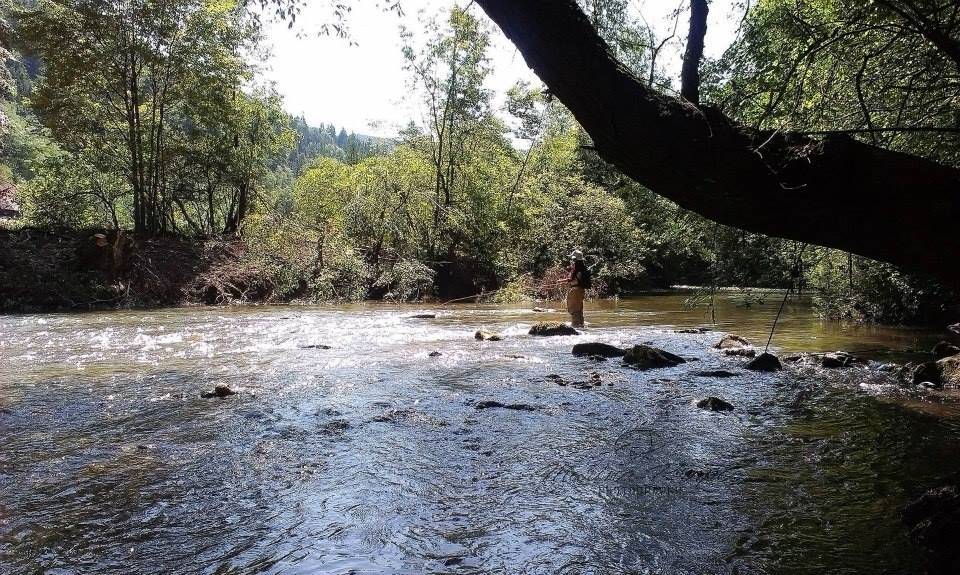 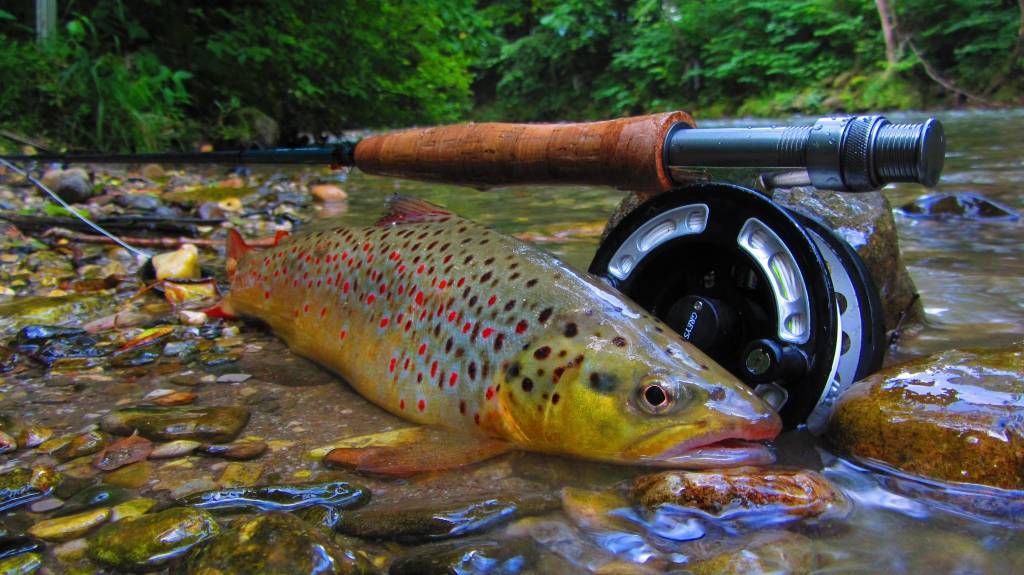 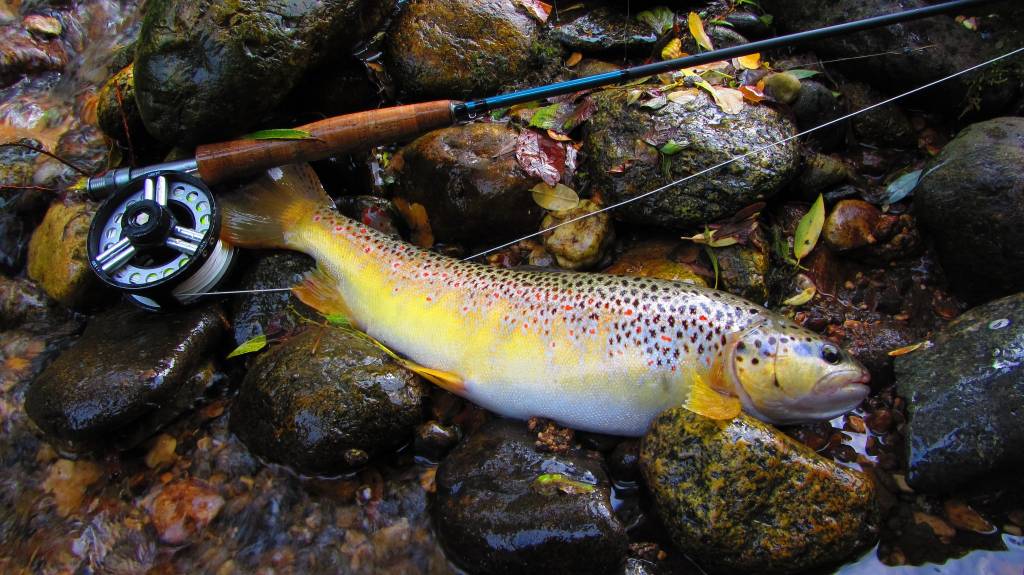