!! Short disruptions may occur on the portal tonight between 10.00 PM and 01.00 AM. We apologize for any inconvenience!
All information on the fishing district The river Drava (from the state border with Austria to the hydropower plant Vuzenica) . Get all new information on fishing licences for Drava 1!

(from the state border with Austria to the hydropower plant Vuzenica)

Under the hydropower plant Dravograd, in the district Drava and especially in confluence of the Meža and the Drava you can find very appropriate places to fish for common breams, common nases and barbels. It is not even rare for some pike to get caught, too. Boštjan, Vrata and Gortina are your places to fish for common breams, carps, barbels, chubs, small fish...successfully. But those places are even great for fishing of pike, zander or catfish. Some of "the big fish" got caught here, in this part of the district. The most fascinating part of the district is the lake Trbonjsko jezero where you can find carps, common breams, common nases, small fish, but even pikes and catfish are not rare. The allowed baits in both districts are worms, bread, corn and artificial baits for the fishing of predatory fish. In the conservation period of the pike jigging is forbidden! And it is also forbidden to catch live or dead fish! 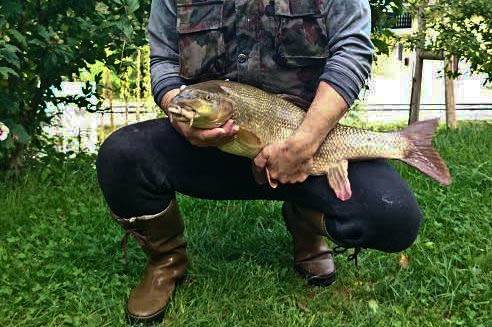 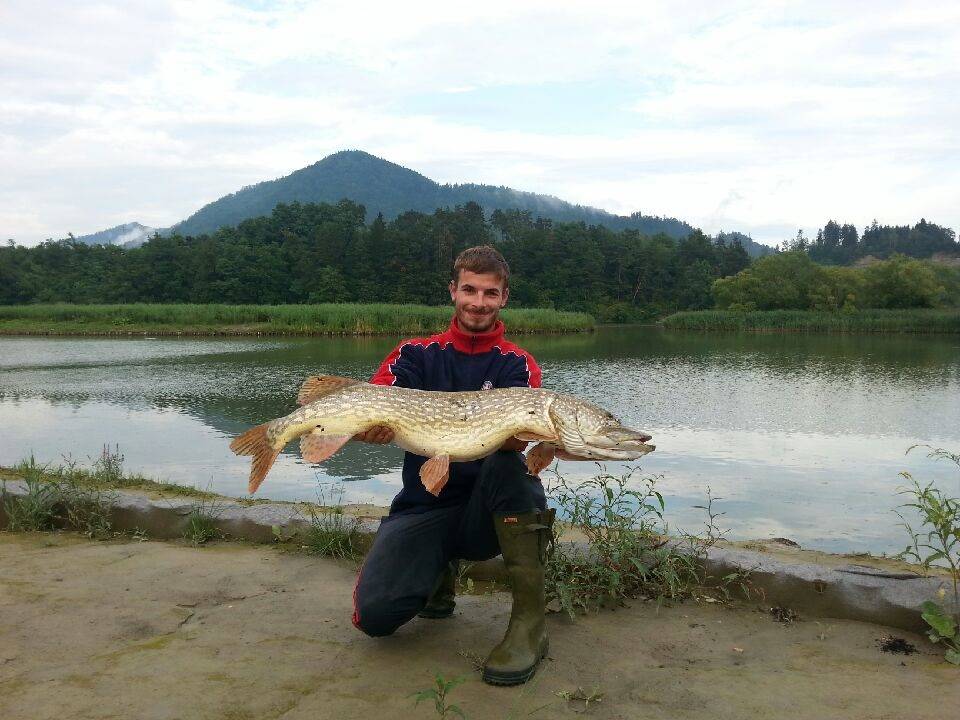 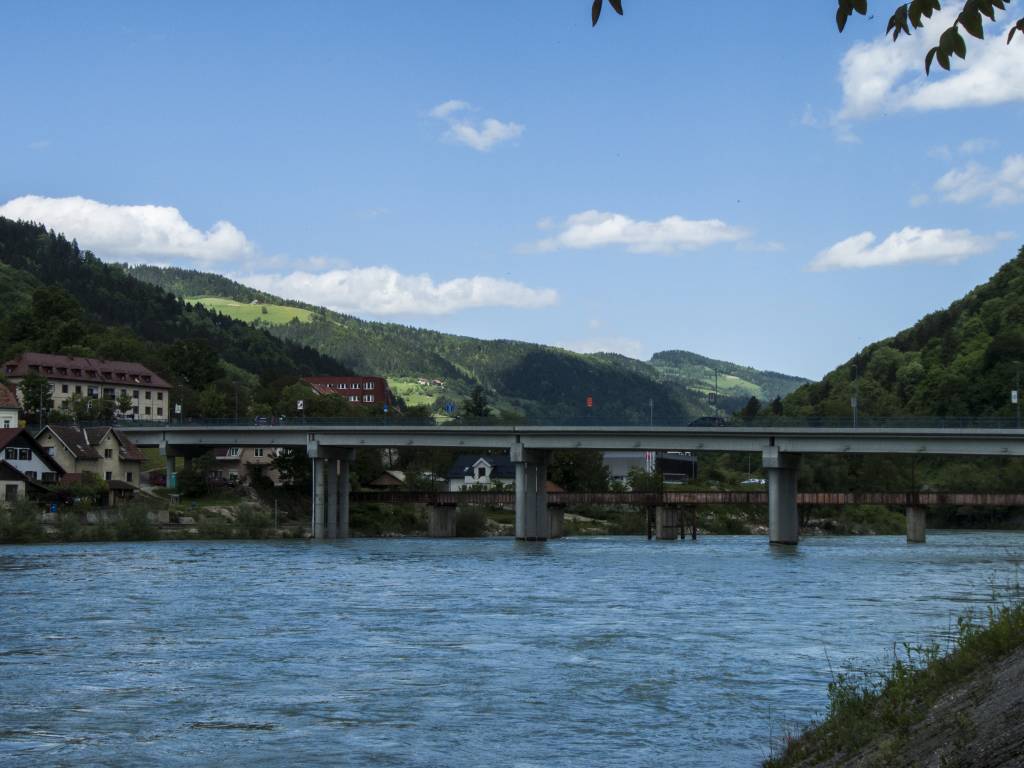 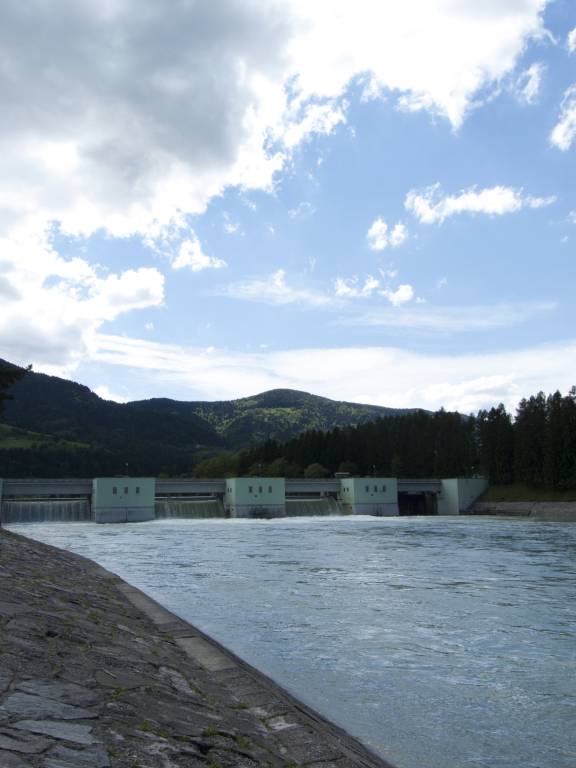 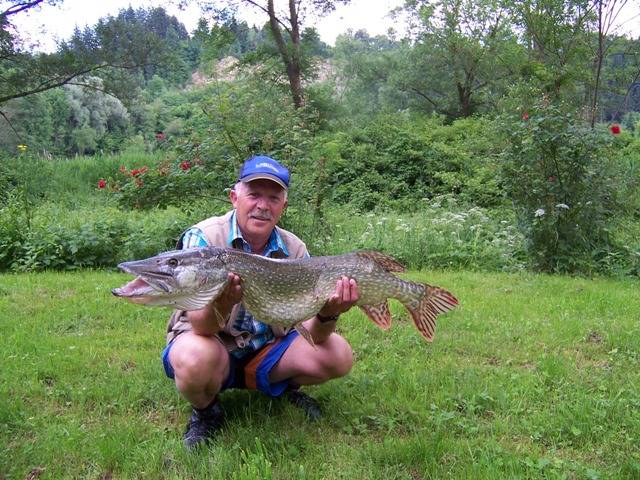