OPOZORILO!
All information on the fishing district The river Drava (from Mariborski otok to the dam in Melje). Get all new information on fishing licences for Drava 7!

The water in this district runs slowly all the way from the Kobler's bay to the dam in Melje. You can find numerous large catfish, large barbels and chub is also not hard to find. The places for fishing are on the relatively steep banks. The water's depth varies from 3 to 7 meters. The water's velocity also fluctuates from still, slow to fast, depending on working regime of the power plants on the Drava.

The district is situated in the urban part of the city of Maribor, there are walking paths along the river, the parking places are in the public parking lots or in front of Mariborski otok. 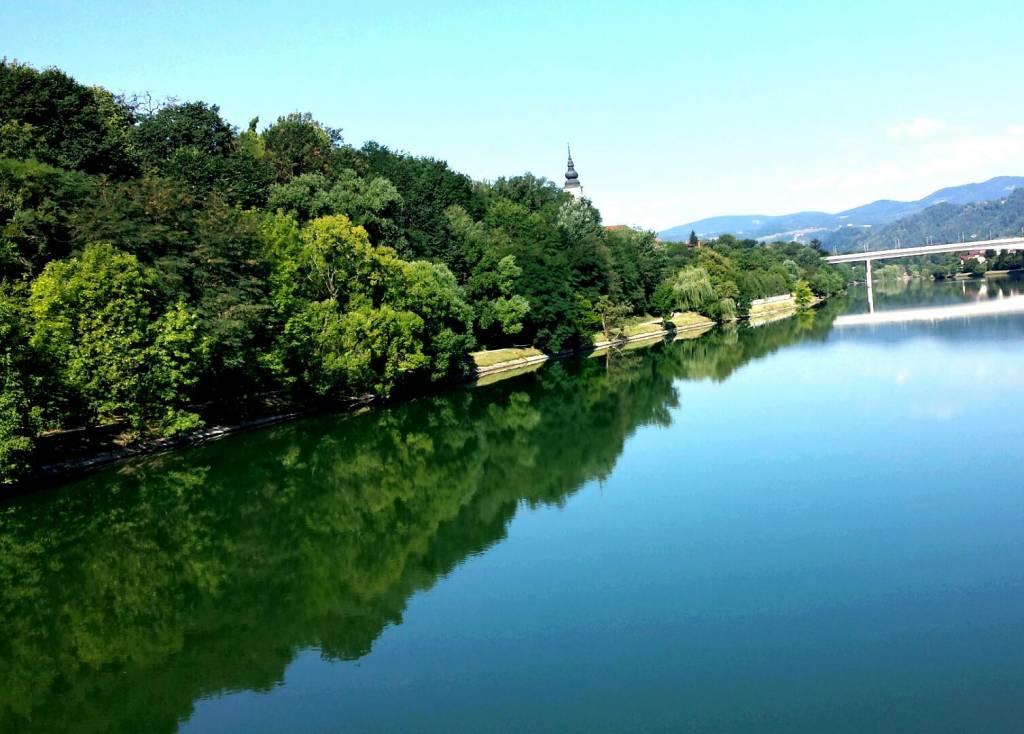