!! Short disruptions may occur on the portal tonight between 10.00 PM and 01.00 AM. We apologize for any inconvenience!
All information on the fishing district The river Savinja (from the viaduct in Tremerje to the road bridge in Zidani most). Get all new information on fishing licences for Savinja 9!

The whole district expands from the viaduct in Tremerje to the road bridge in Zidani most. The Savinja is very dynamic river and its stream varies a lot. It is rich in various fish species and offers a lot of fun to all the fishermen - especially while float fishing for cyprinids . 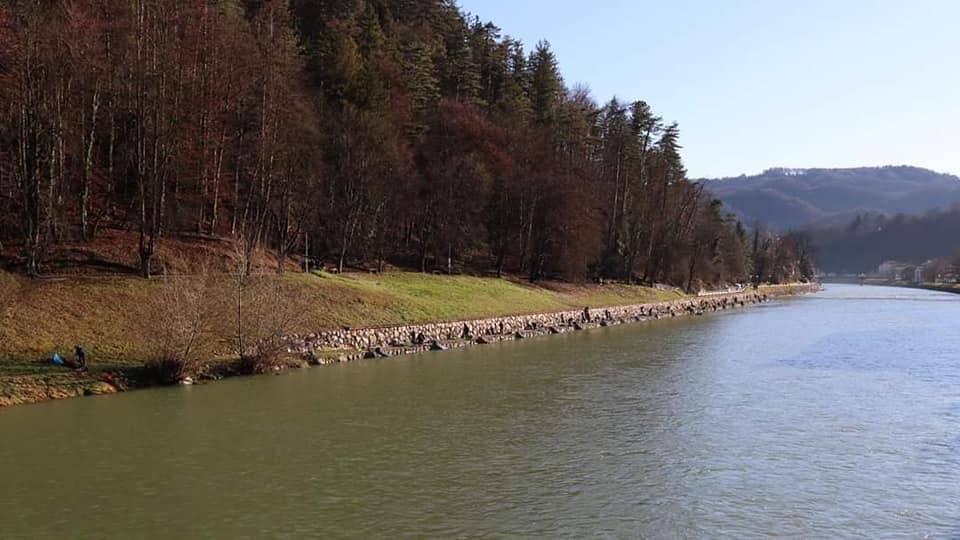 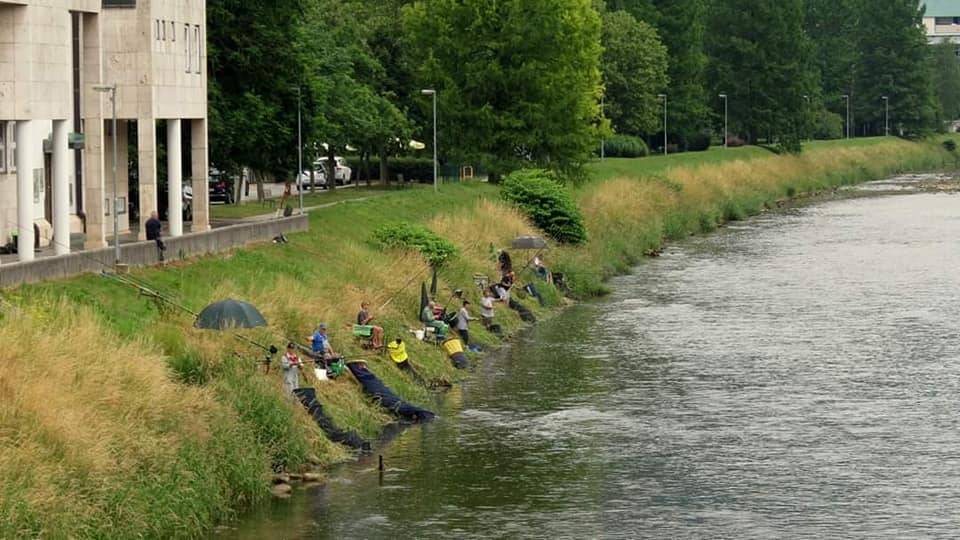 ALL THE INFORMATION IS

The chosen culinary and sleeping capacities are fishermen friendly. Each offer contains carefully prepared data about the distance from the water and we made sure that every chosen object is fishermen friendly-that means that almost every specific wish of the fisherman can be granted. We pinpointed the special areas for which the fishing stores are known so that you can easily establish useful contacts when choosing your fishing gear.


Look at the entire offer 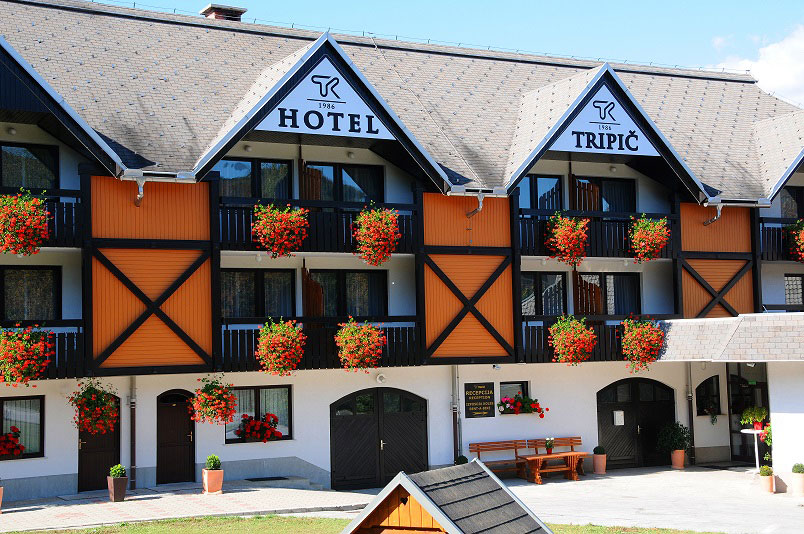 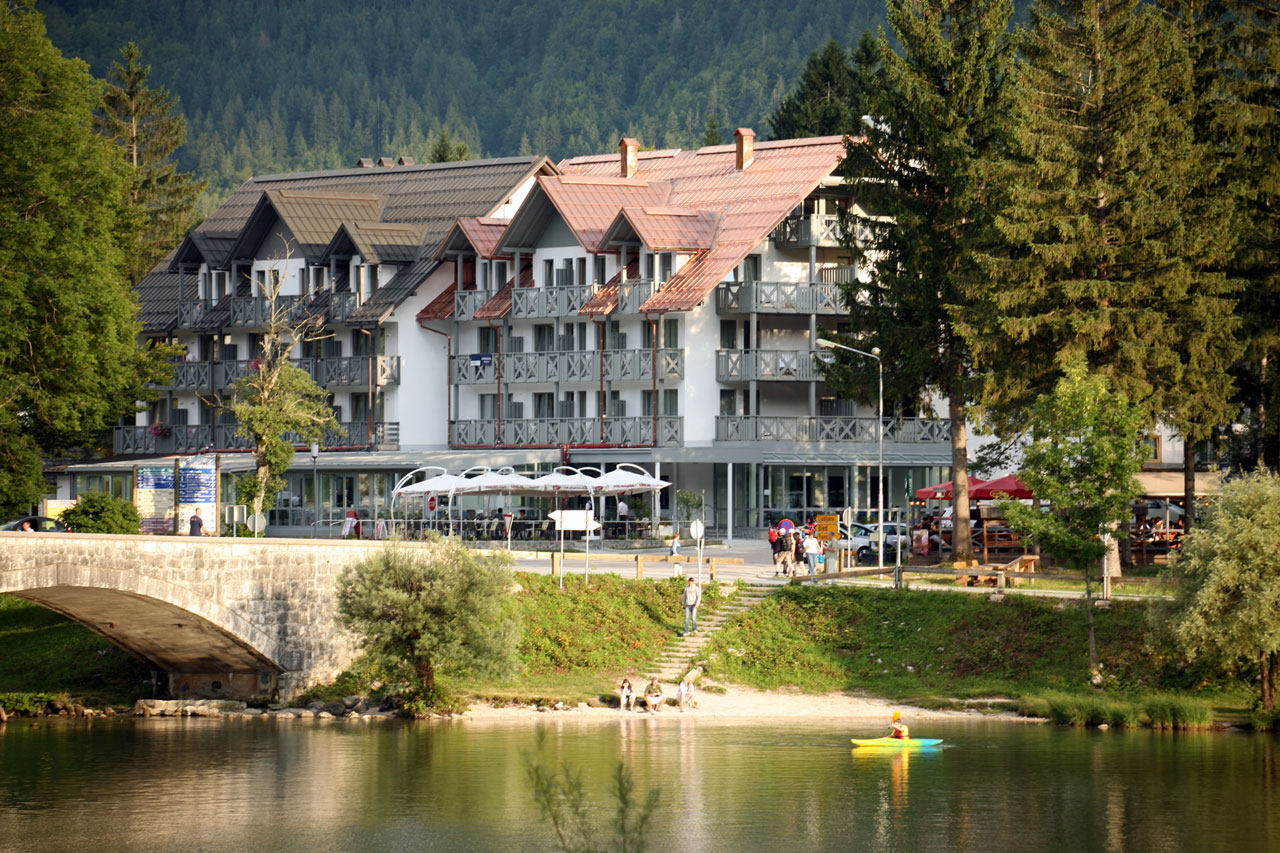 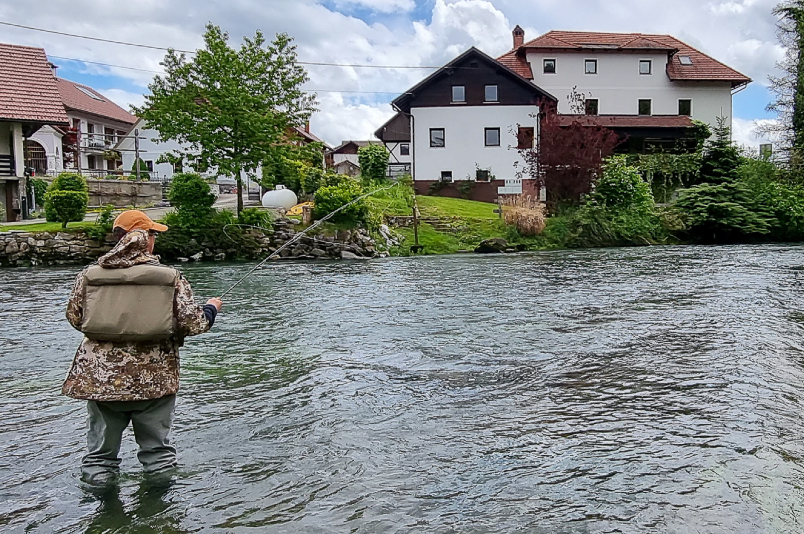 Look at the entire offer