!! Short disruptions may occur on the portal tonight between 10.00 PM and 01.00 AM. We apologize for any inconvenience!
All information on the fishing district The river Pesnica with tributaries. Get all new information on fishing licences for Pesnica!

The river Pesnica with tributaries

The river Pesnica with tributaries is - in its upper part, from the state border in Jurij to the railroad viaduct in Pesnica- a salmonid-cyprinid river meant for recreational fishing and is home to brown trouts, rainbow trouts, common nases, chubs,common daces, common roaches, bleaks and other smallfish. In its lower part - from the dam in Pernica to the bridge in Gočeva- it is home to carps, chubs, catfish, zanders, pikes, crucian carps, common roaches, common rudds, bleaks, perches and other smallfish. 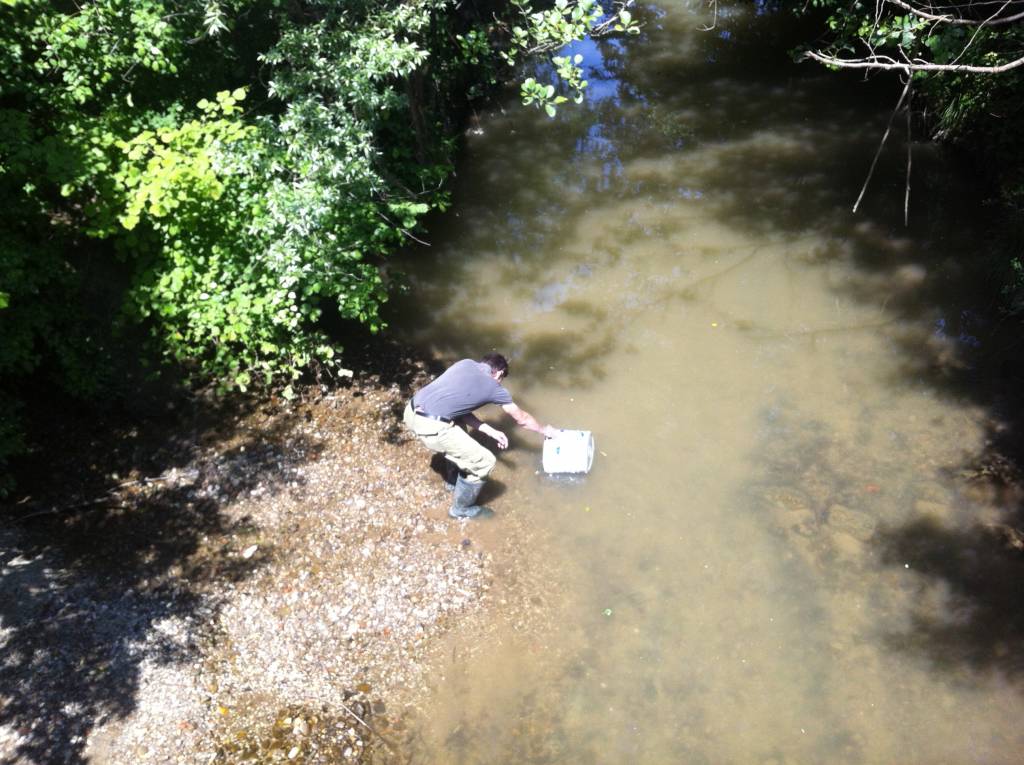 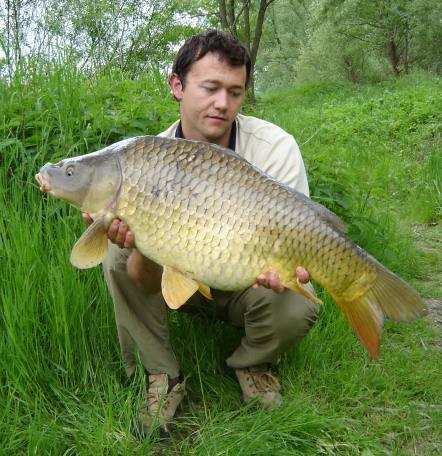 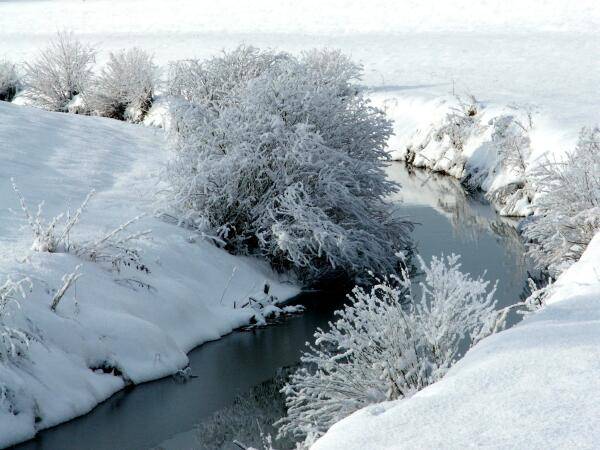