!! Due to the low water level and extreme temperatures, handle the fish with care! If possible, postpone fishing (especially of salmonids) for a day or so to allow conditions to normalize.
All information on the fishing district The river Savinja (from the bridge in Petrovče to about 600 m downstream from the bicycle bridge in Tremerje). Get all new information on fishing licences for Savinja 8!

The river Savinja runs mostly through the valley Upper and Lower Savinjska dolina and passes the city of Celje. It is the longest river that runs exclusively on the slovenian teritory. We manage the Savinja from the bridge in Petrovče to the concrete channel on the right bank of the Savinja, about 600 m downstream from the bicycle bridge in Tremerje - where we border with the RD Laško.

In this part of the Savinja - managed by the RD Celje - all the fans of fly fishing and of float fishing will have their moment. Brown and rainbow trouts are waiting for you in the Savinja while you fly fish and common nases, chubs, danube roaches, carps, barbels, vimba vimba fish ... while float fishing. 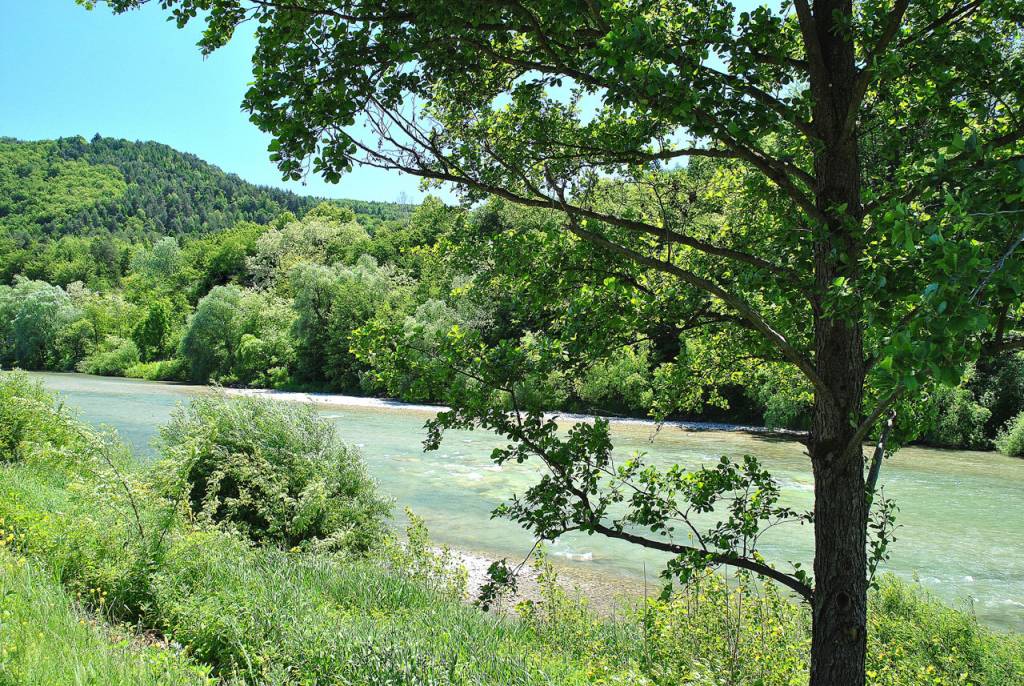 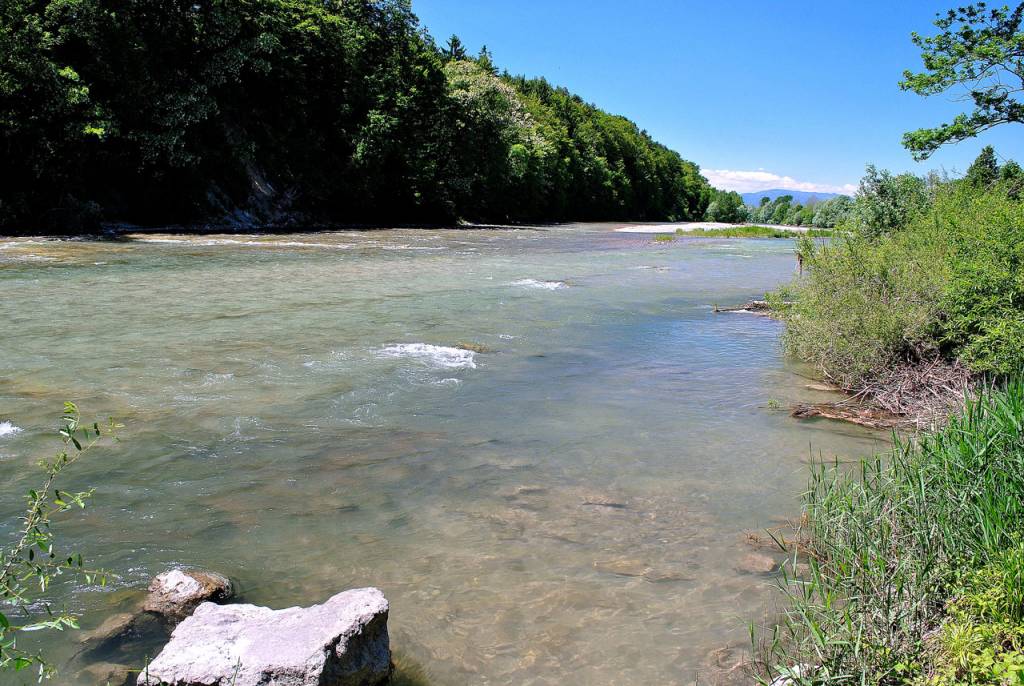 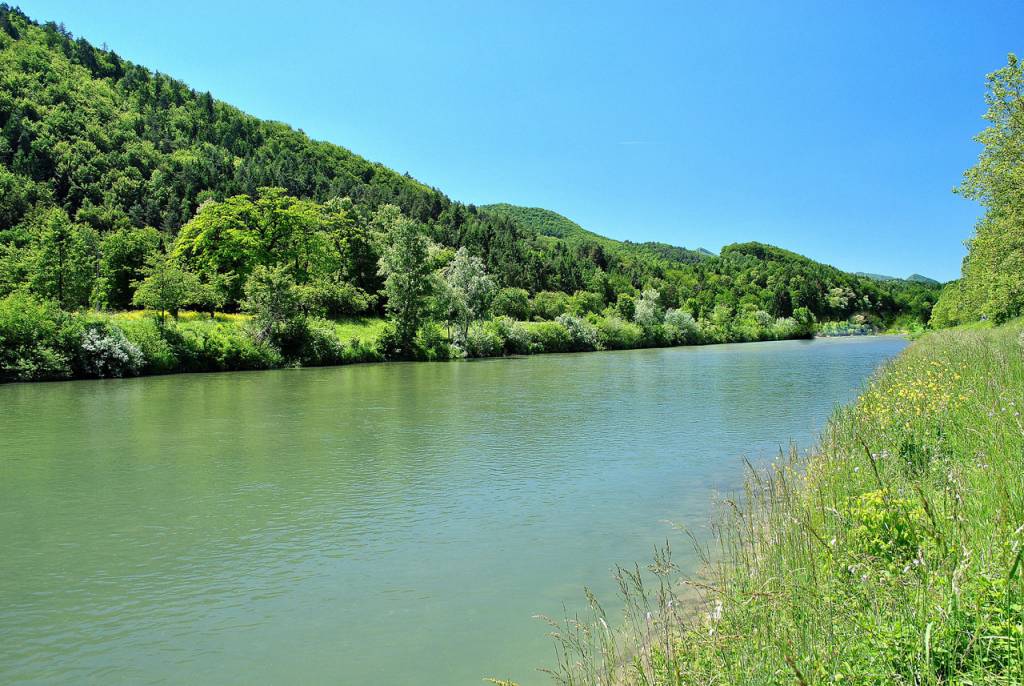