OPOZORILO!
All information on the fishing district Sava 20 - accumulation lake, former Vrbina. Get all new information on fishing licences for Sava - tekmovalna trasa!

The Brežice HPP reservoir was created due to the newly built Brežice HPP and is located on the site of the former Vrbina gravel pits. A carp weighing 37.5 kg was caught in the accumulation lake. He was caught and released in April 2020.

The district stretches from 1000 m below the Krško Nuclear Power Plant (border with RD Brestanica Krško) to 400 m above the Brežice HPP. Within the district, there is a competition route (the section on the left bank of the accumulation lake between the two concrete piers), where only catch and release fishing is allowed. 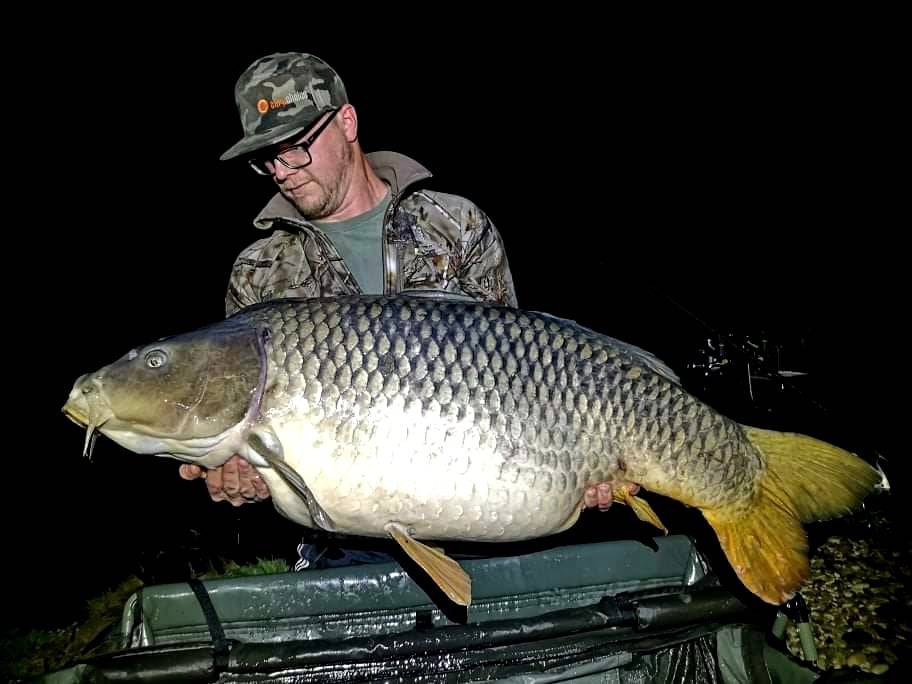 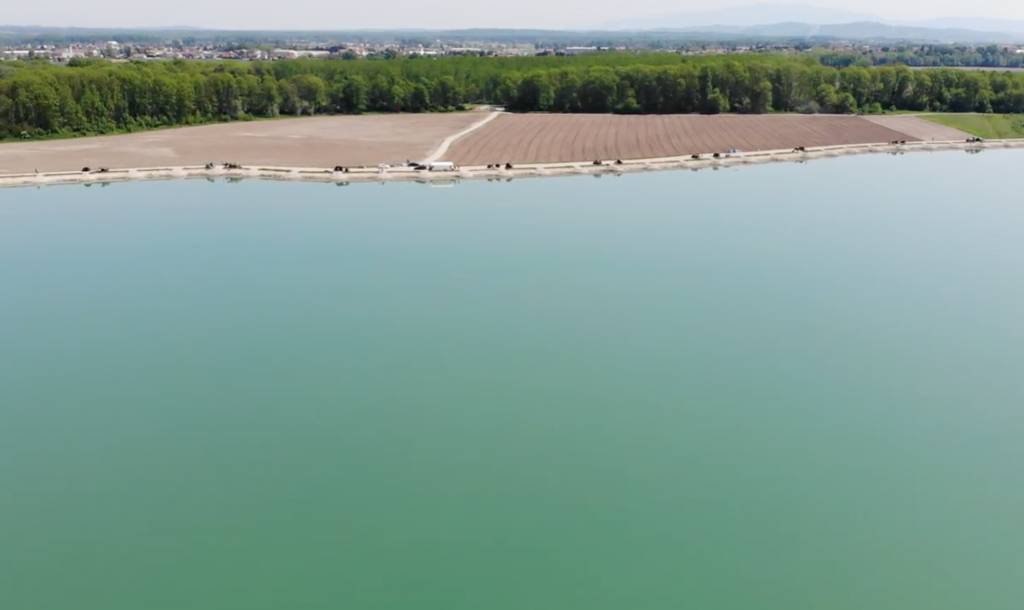 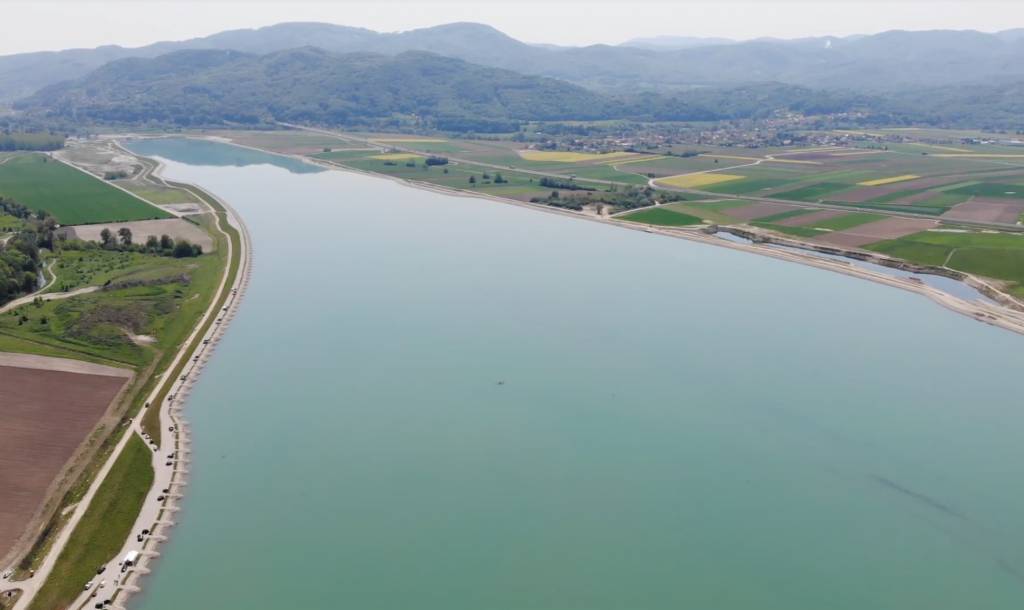 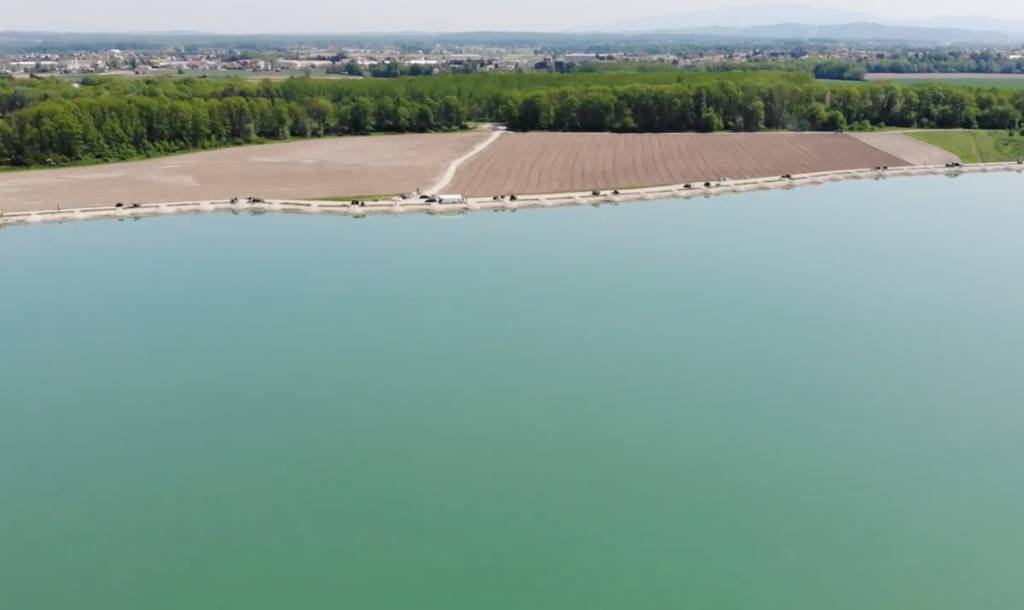 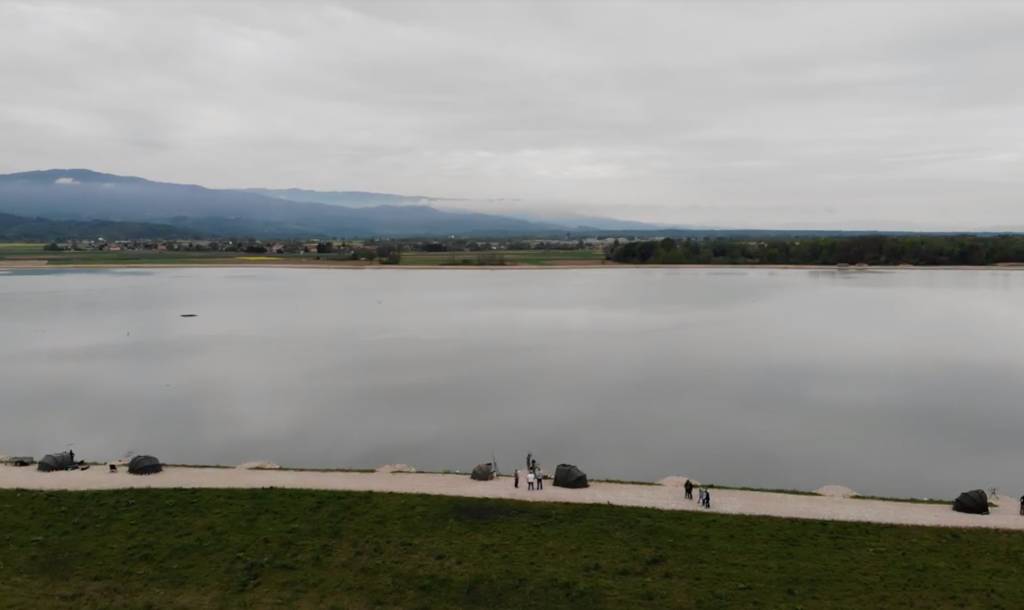 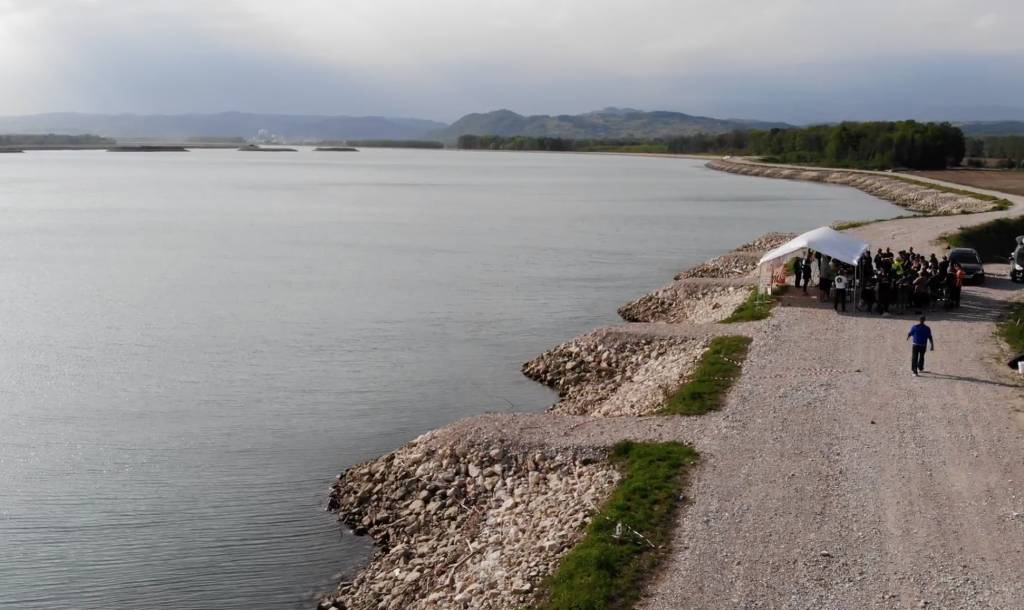 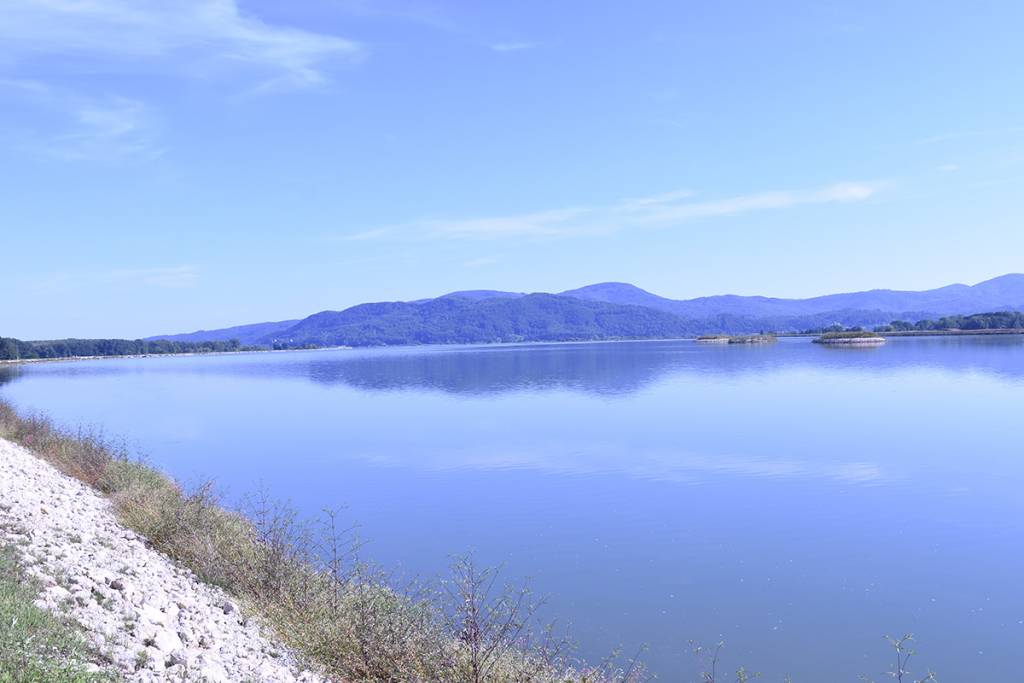 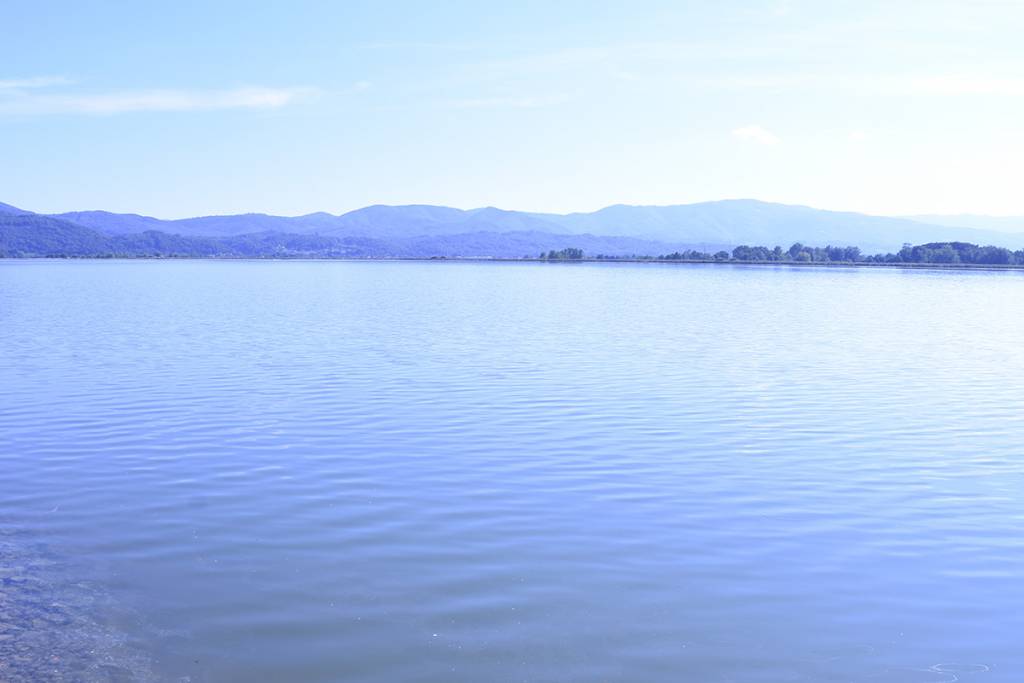 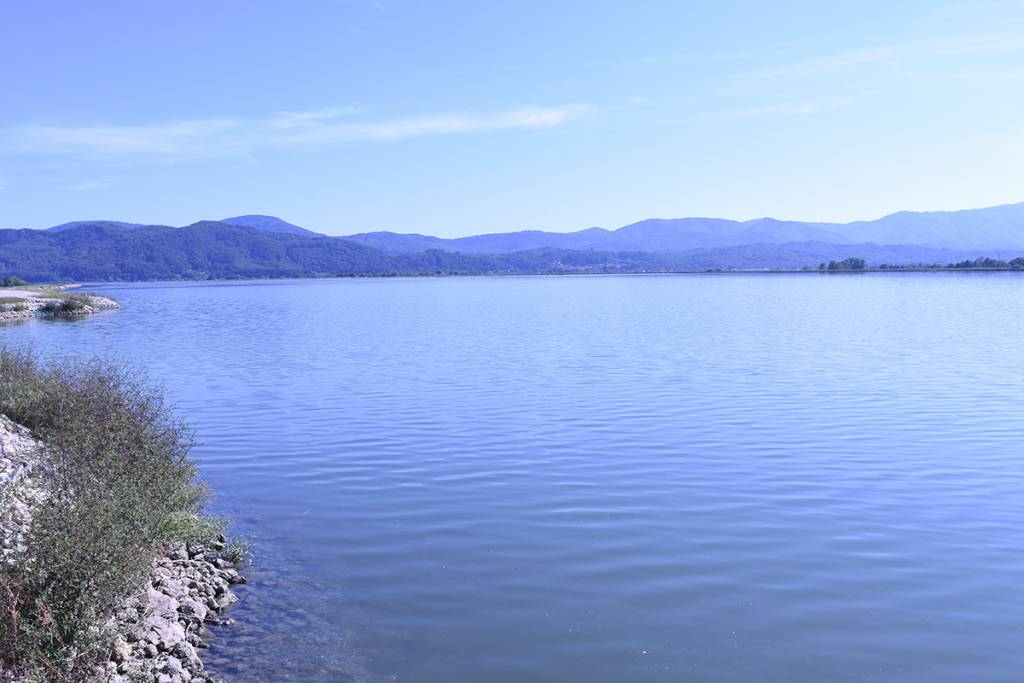 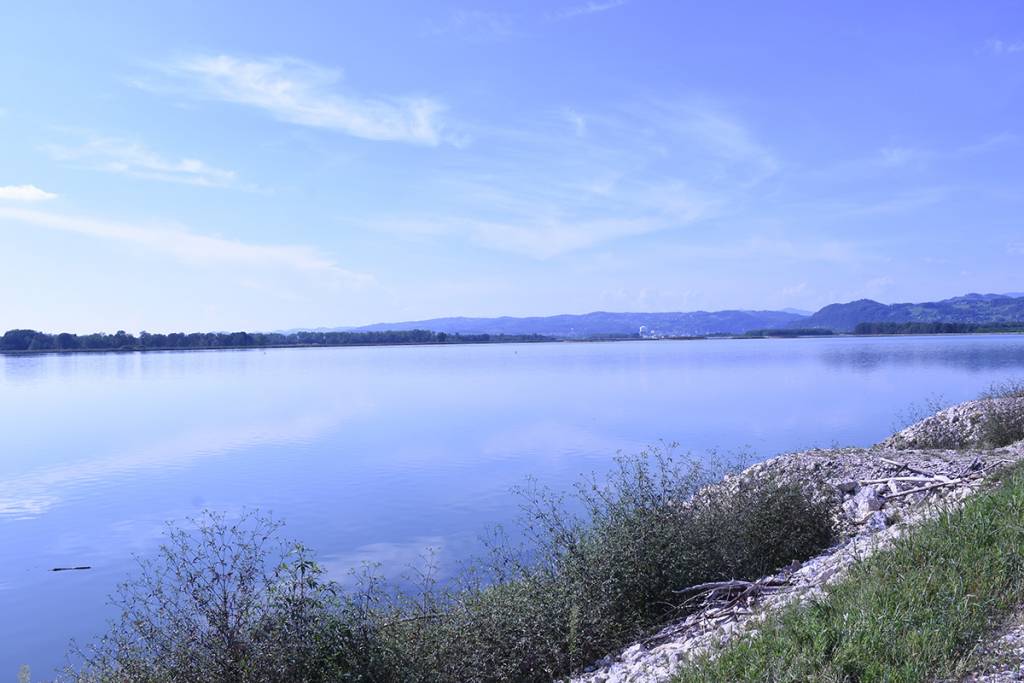 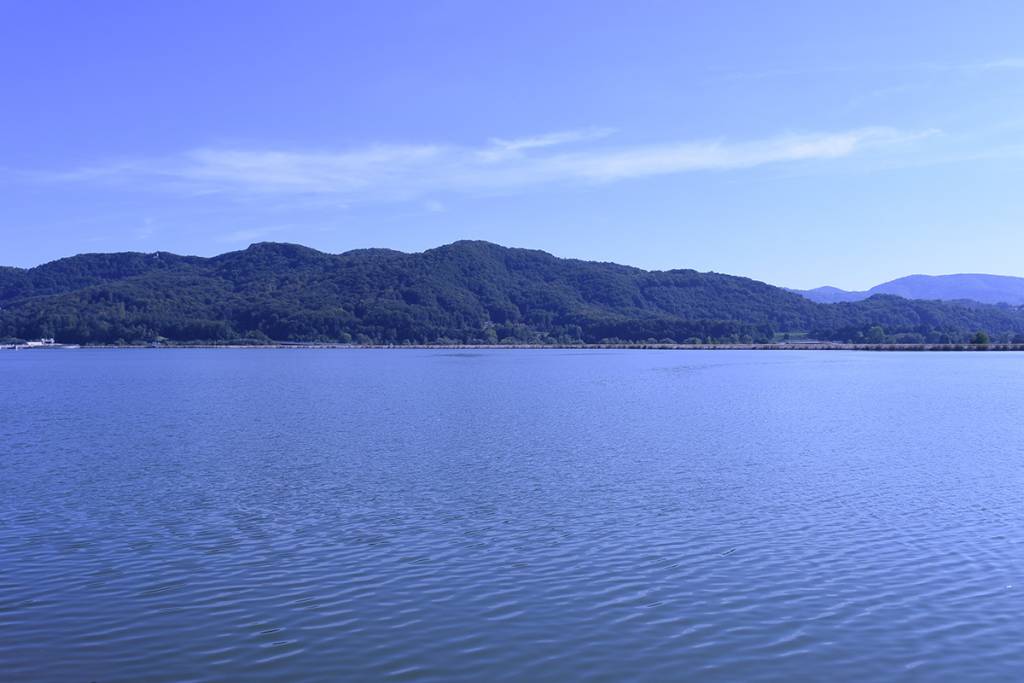 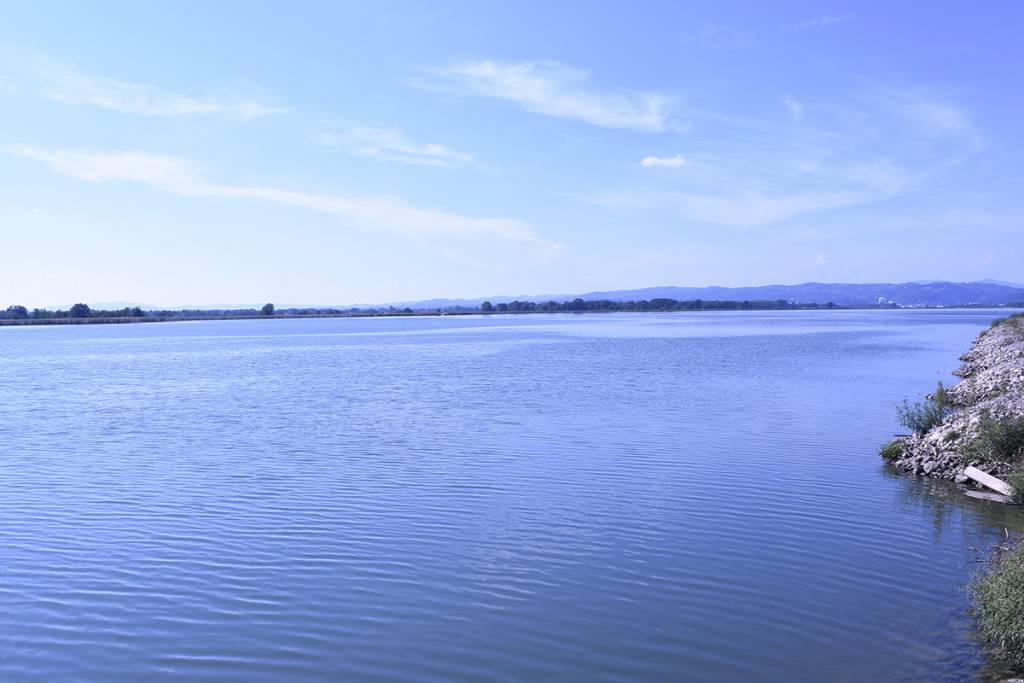