!! Short disruptions may occur on the portal tonight between 10.00 PM and 01.00 AM. We apologize for any inconvenience!
All information on the fishing district The river Ljubljanica (from the road bridge in Podpeč to the Plečnik's barriers on the square of Ambrož). Get all new information on fishing licences for Ljubljanica!

The river Ljubljanica is heaven for fishermen! Mostly for the ones who float fish or fish for pikes but also for the ones who fly fish for cyprinids. There is plenty of fish, the most common to get caught are Danube roaches, roaches, carps, pikes and big huchens. We recommend the use of boats for the advanced fishermen but you can also fish in the middle of the city - in the neighbourhood Trnovo- from the hills that were designed by the world known slovenian architect Jože Plečnik. 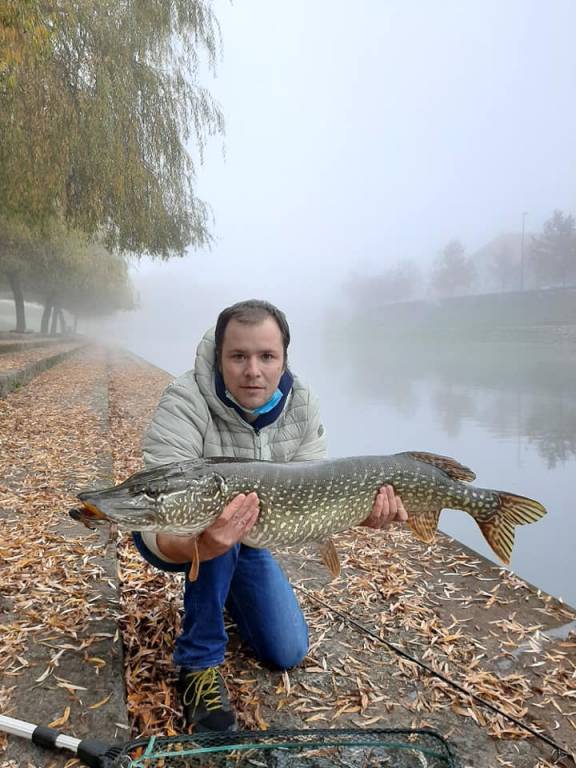 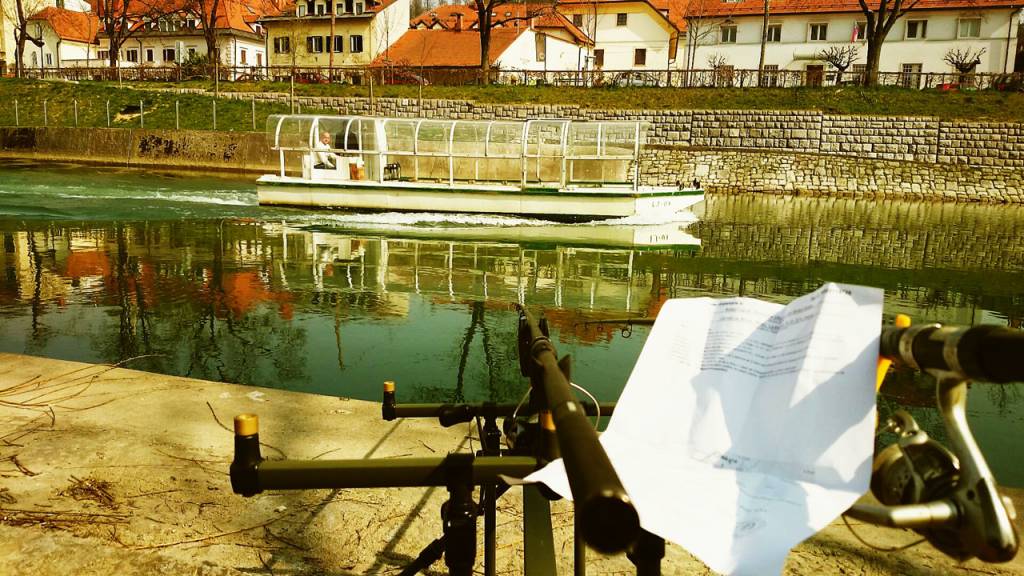 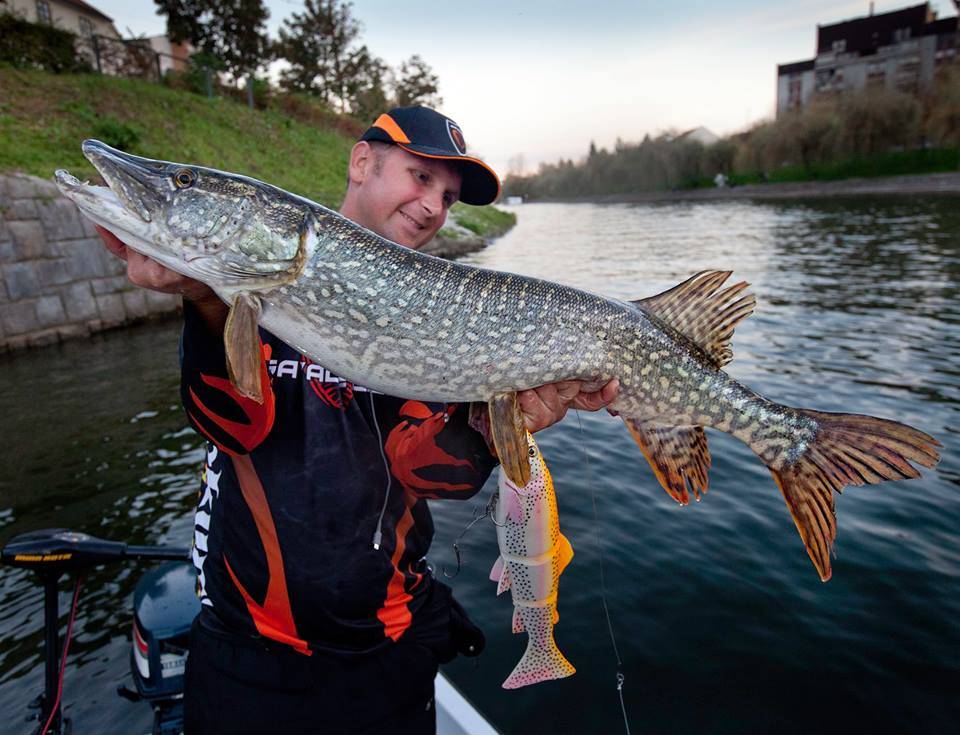 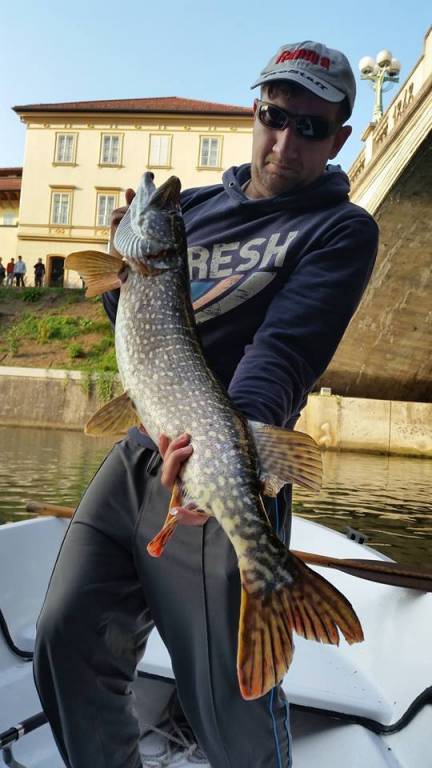 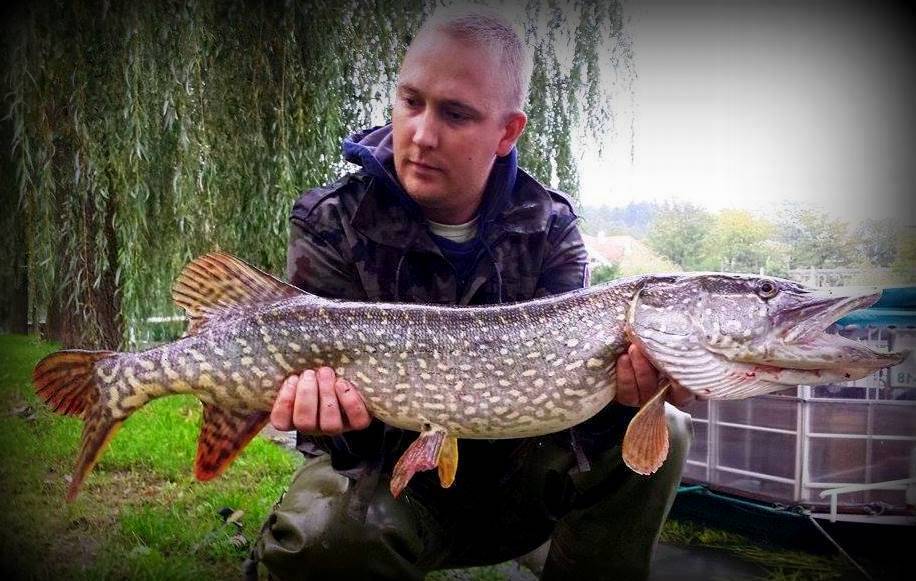 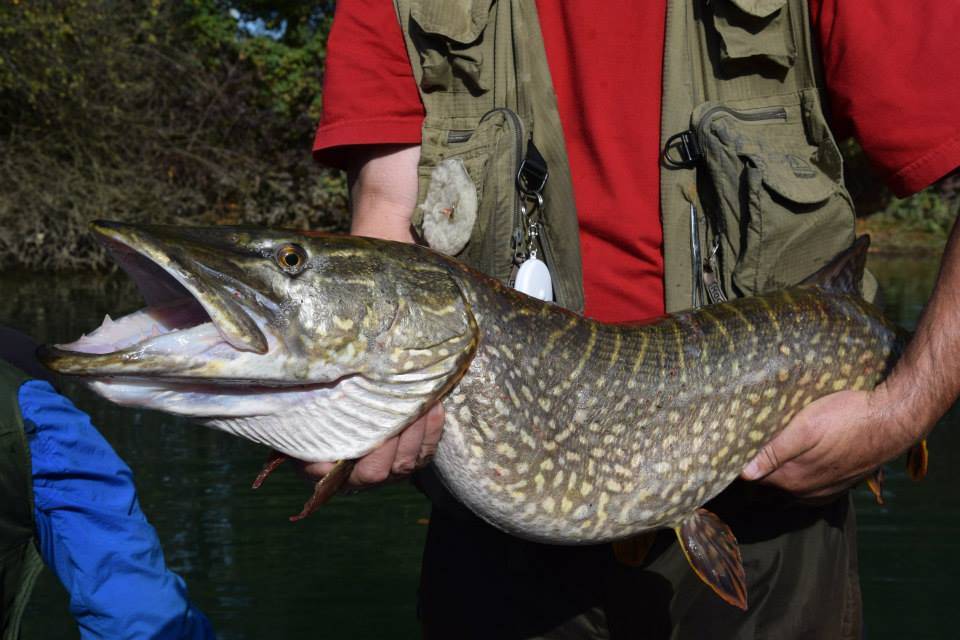 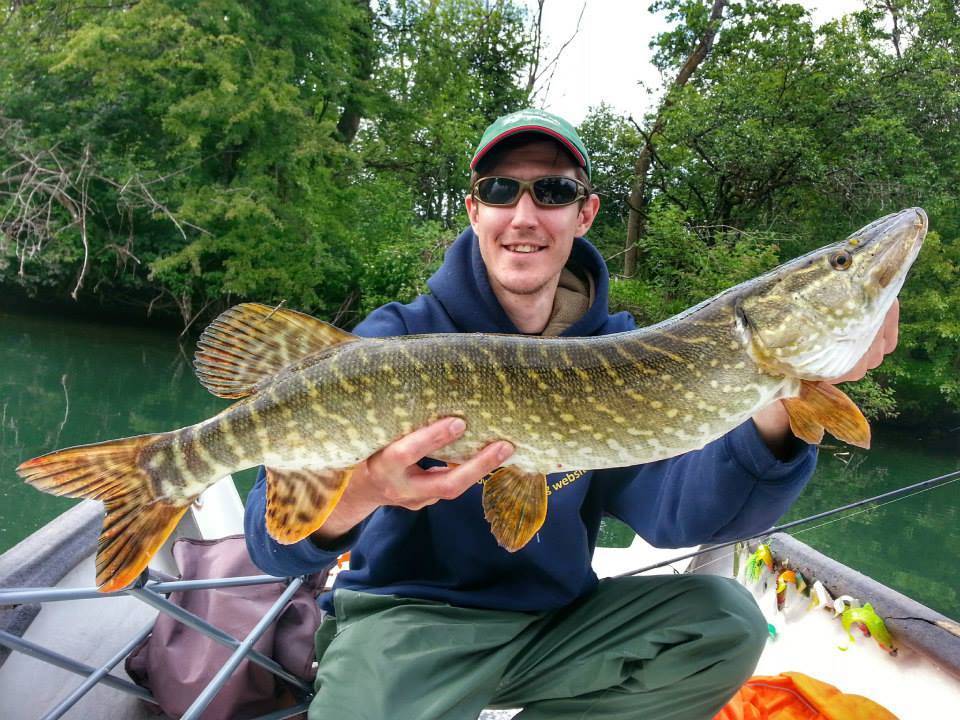